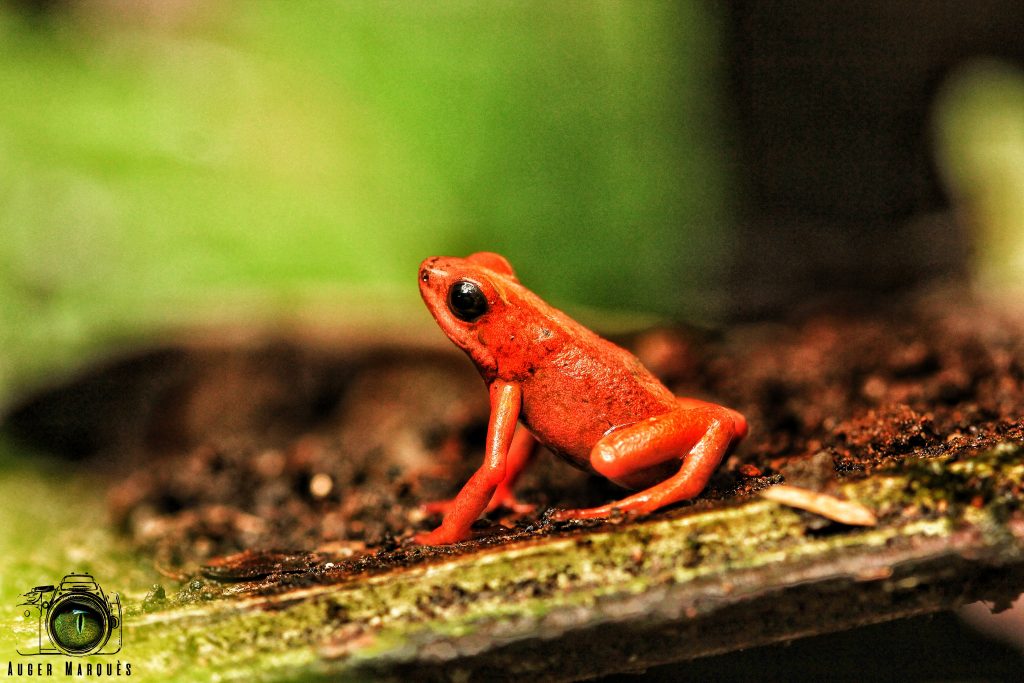 WHY ARE FORESTS SO IMPORTANT TO PROTECT?

Tropical rainforests contain over 30 million species of plants and animals. That’s half of the Earth’s wildlife and at least two-thirds of its plant species! There are also many more thousands of rainforest plants and animals species still waiting to be discovered. Half the world’s rainforests have been destroyed in the last century, at this rate you could see them vanish altogether in our lifetime! We must take action now so that these forests, the plants and animals and us humans who depend on them continue to live. The tropics lost 11.9 MILLION hectares of tree cover in 2019, nearly a third of that loss, 3.8 million hectares, occurred within Primary Forests. Primary forests are forests that have never been touched before. This loss is increasing every single year!

As well as the incredible beauty that comes with great diversity in plants and animals, rainforests also play a practical role in keeping our planet healthy, Rainforests store water like a huge sponge, Rainforests help maintain the worlds water cycle, trees draw water from the forest floor and release it back into the atmosphere continuously recycling huge quantities of water, feeding the rivers and lakes, without them droughts would become more common, leading to famine and disease. Primary Rainforest have been proven to help regulate local and regonal climates, and when cleared, cloud cover is reduced and drought and desertification more likely.

Climate change is the biggest problem facing our planet and preserving our remaining forests is a key part of the solution. Forests absorb much of the worlds human generated carbon dioxide and in return provides us with oxygen, deforestation and forest fires contribute massively to increase total CO2 emissions and there fore play a huge part in global warming.

Preventing deforestation would be a relatively cheap method of trying to tackle climate change, allowing forested countries to reduce their emissions by enormous amounts and benefiting the entire planet. There is growing acceptance among the international community for financial incentives to leave forests standing. If that were to happen, forests could be worth more intact than if they were cut for timber and agriculture.

Protecting primary rainforests is essential as not only do they host most of the world’s wildlife and biodiversity but are also better at holding water in soil, stabalising slopes and preventing erosion. This helps ensure water security for local and indigenous communities living close to the forests . Surprisingly soil in the rainforest is very poor in nutrients, the large tree roots bind the soil together, the nutrients are stored directly in the trees and plants and the canopy protects the soil from heavy rains. When a tree dies and its trunk falls to the forest floor, it decays and the nutrients it contains are recycled, however, if trees are removed from the forest, the nutrients are removed with it then unprotected soil is then simply washed away in heavy rains, causing blockages and floods in lowland rivers, while leaving upland rivers dry.

Deforestation is in fact considered the second major driver of climate change, more than the entire global transport sector, responsible for 18-25% of global annual carbon dioxide emissions,18 million acres (7.3 million hectares) of forest, an area about the size of Panama, is deforested each year according to the United Nations Food and Agriculture Organization . The effects of deforestation are catastrophic for all the creatures and insects that rely on the forest for food, habitat, and migration. The chain of being is only as strong as its weakest link, and when forests are indiscriminately altered, whole ecosystems are be seriously affected.

Direct human causes of deforestation include logging, agriculture, cattle ranching, mining, oil extraction and dam-building, research has shown that even a small logging road can cause a pandoras box effect that threatens the untouched forest around it. It is generally accepted that the world’s population is increasing by about 1 billion people every decade, the United Nations Population Division predicts that our numbers will reach 8.9 billion people by 2050, with the greatest growth in the tropics. We can expect the rate of deforestation to increase as competition for food, land, and resources increases, the need to create sustainable systems of economics and food now is important for addressing foreseeable problems in the future.

Logging is believed to be the second largest cause of deforestation, timber companies cut down huge trees such as Mahogany and Teak to sell them to other countries to make furniture, smaller trees are often used for the production of charcoal. Vast areas of rainforest are cut in one go (clear felling) and the most valuable trees are selected for timber, leaving the others for wood chipping ,the roads that are created in order to cut and remove the timber lead to even further damage.

Now lets talk about THE BIGGEST cause of deforestation worldwide.

Many rainforests in Central and South America have been burnt down to make way for cattle farming, which supplies beef to the rest of the world. It is estimated that for each pound of beef produced, 200 square feet of rainforest are destroyed! The cleared land cannot be used for long without the forests’ nourishment. The soil soon becomes dry and the cattle farmers then have to move on to create new cattle pastures leaving a trail of destruction.

Along with cattle farming you also have monocrop agriculture, such as palm oil plantations, teak plantations, unsustainable coffee farms, pineapple farms, and cacao farms, large chunks out of the rainforest are cut down to make space for these vast plantations and filling the land with pesticides, much of the fruit, cereals and pulses we buy have been grown in areas where tropical rainforests once thrived. As with cattle ranching, the soil will not sustain crops for long, and after a few years the farmers have to cut down more rainforest for new plantations, it’s a never ending process.

The demand for minerals and metals such as oil, aluminium, copper, gold and diamonds mean that rainforests are destroyed to access the ground below, developed nations relentlessly demand these minerals and metals which are often found in the ground below rainforests. The forest therefore has to be removed in order to extract them, poisonous chemicals are sometimes used to separate the waste from the minerals, for example mercury, which is used to separate gold from the soil and debris with which it is mixed, these chemicals often end up in rivers, polluting water supplies which local people depend on, killing fish and affecting the river’s ecosystem. 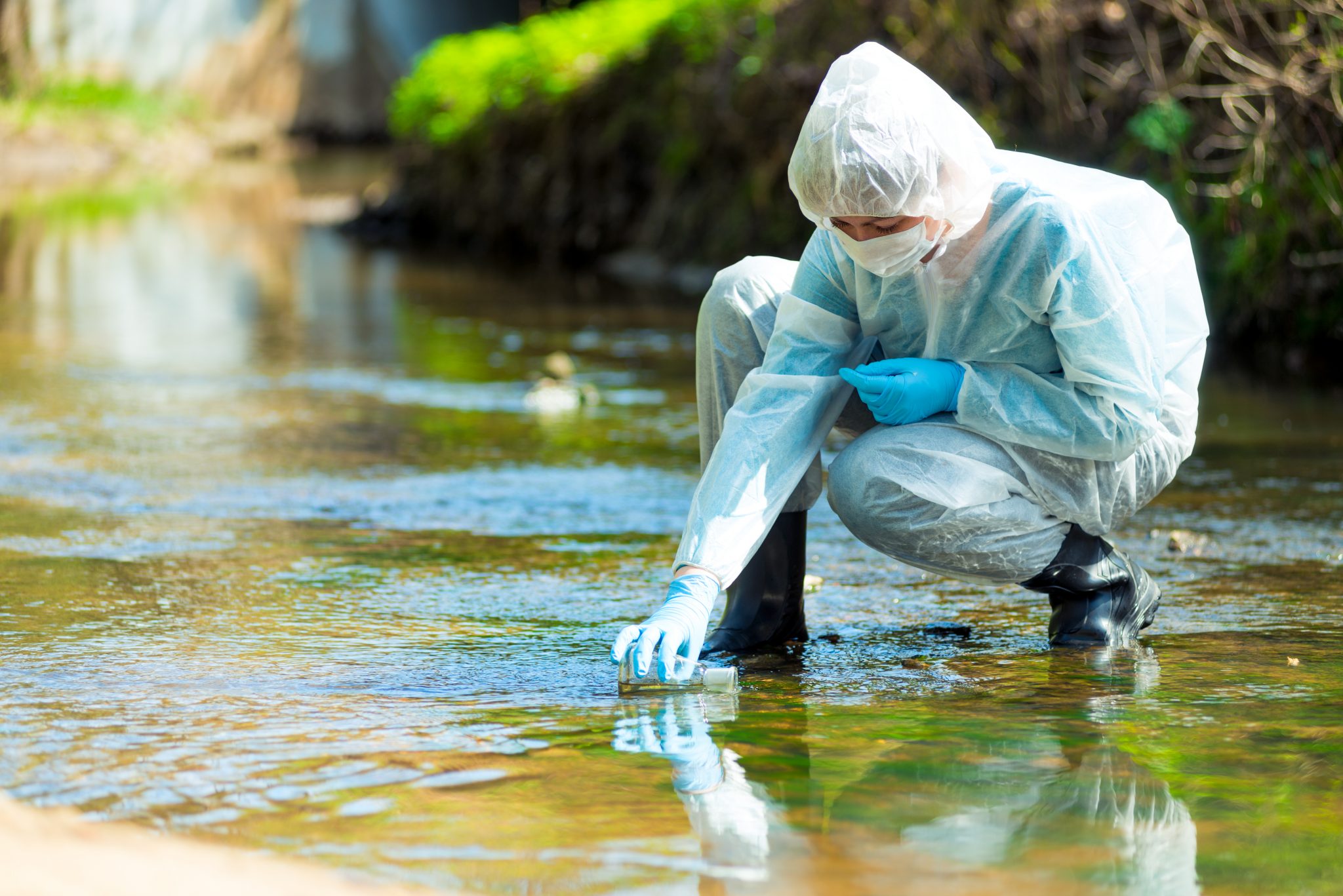 Sign up with our newsletter and get latest offers to your email.

This website uses cookies to improve your experience while you navigate through the website. Out of these cookies, the cookies that are categorized as necessary are stored on your browser as they are essential for the working of basic functionalities of the website. We also use third-party cookies that help us analyze and understand how you use this website. These cookies will be stored in your browser only with your consent. You also have the option to opt-out of these cookies. But opting out of some of these cookies may have an effect on your browsing experience.
Necessary Always Enabled
Necessary cookies are absolutely essential for the website to function properly. This category only includes cookies that ensures basic functionalities and security features of the website. These cookies do not store any personal information.
Non-necessary
Any cookies that may not be particularly necessary for the website to function and is used specifically to collect user personal data via analytics, ads, other embedded contents are termed as non-necessary cookies. It is mandatory to procure user consent prior to running these cookies on your website.
SAVE & ACCEPT